In April 2019, Houston’s rising artist, Billyracxx, showed up in LA to host a private event where he introduced local audiences and VIPs to his latest album produced by ChasetheMoney.

Meanwhile, Jack Daniels sought to pivot toward music starting in 2019. Working with Billyracxx’s local team, we secured a brand sponsorship for the album listening event by whiskey powerhouse Jack Daniels, who hosted a 2-hour open bar as Billyracxx played the latest tracks to an invite-only crowd of 75 VIPs. 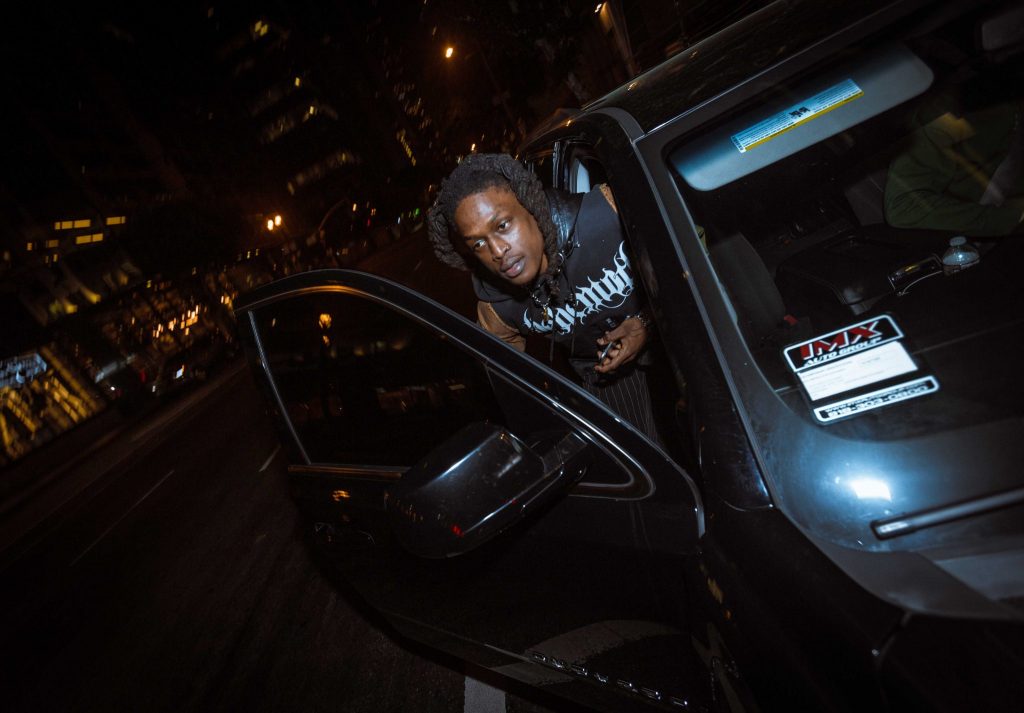 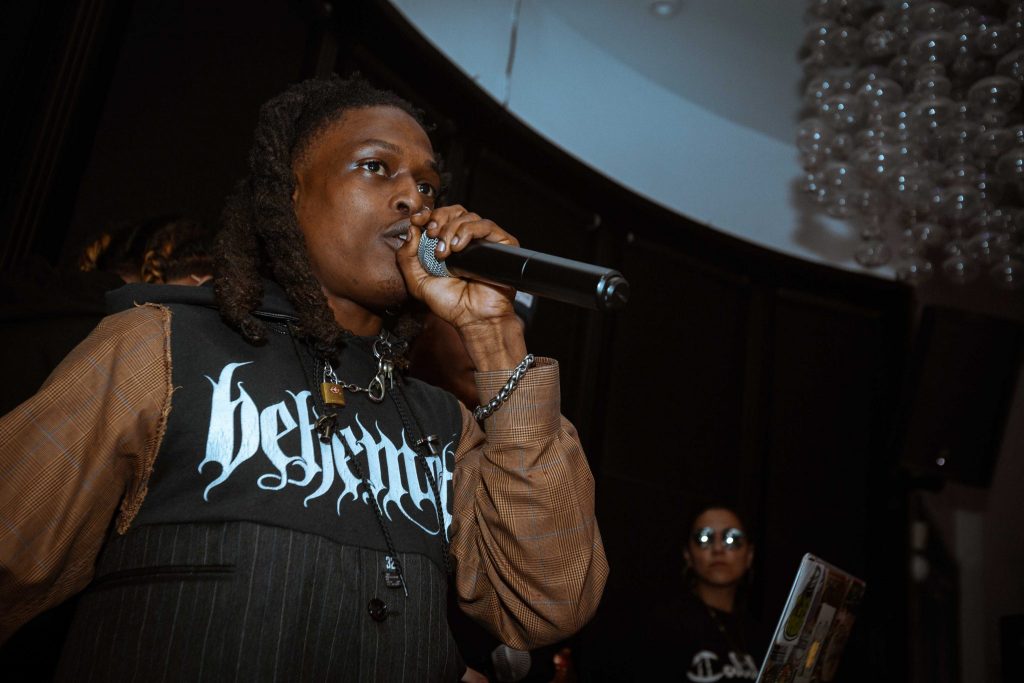 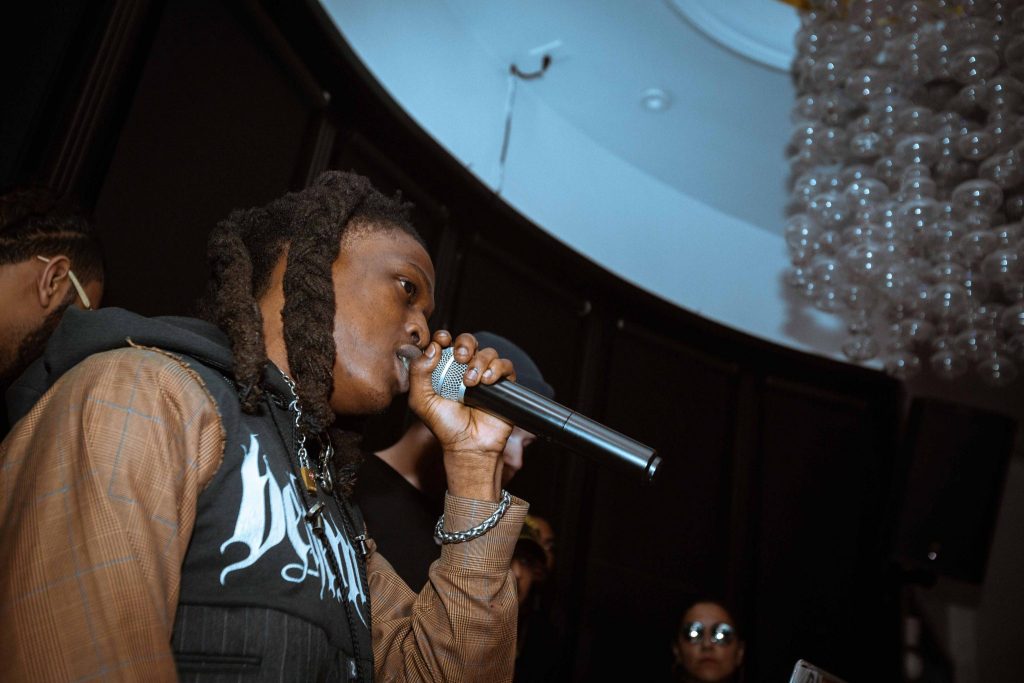 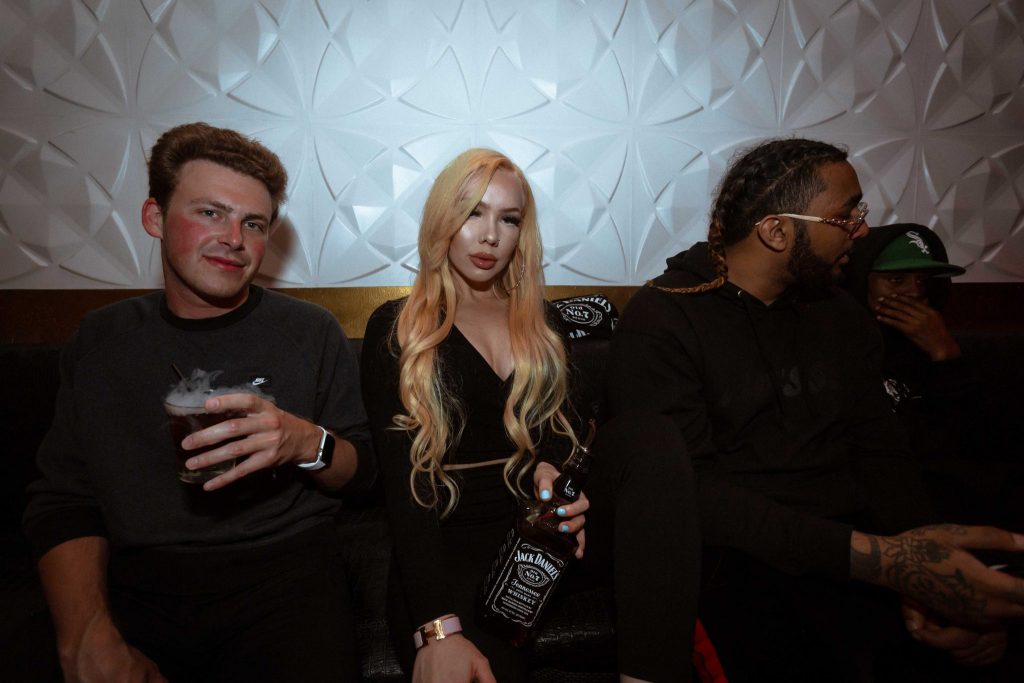 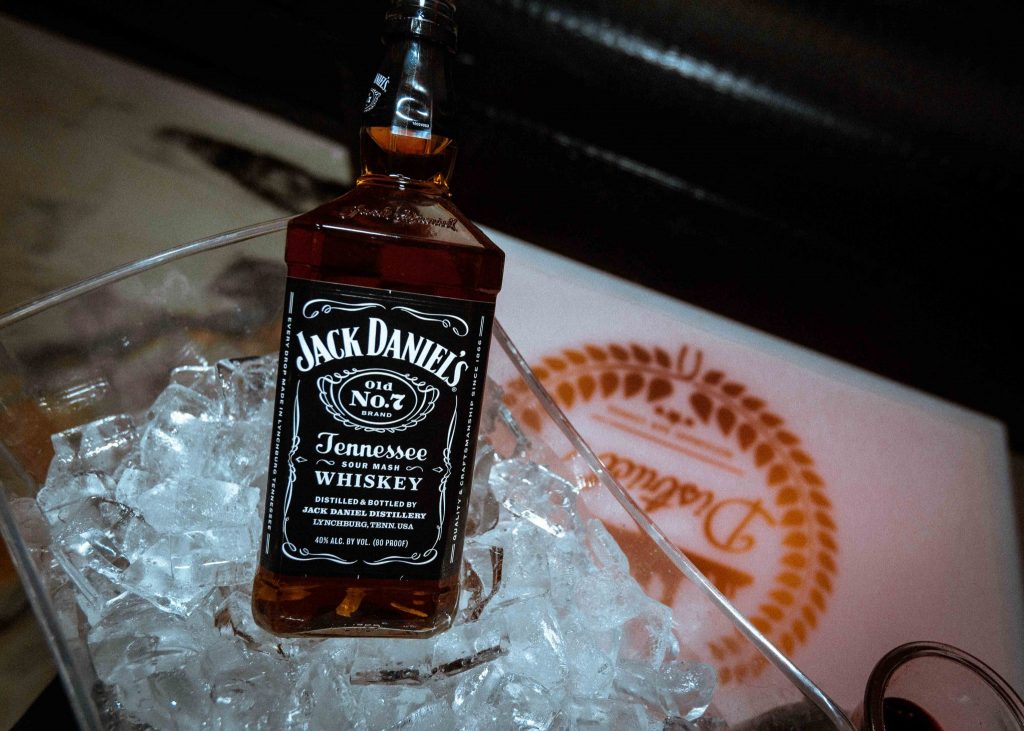 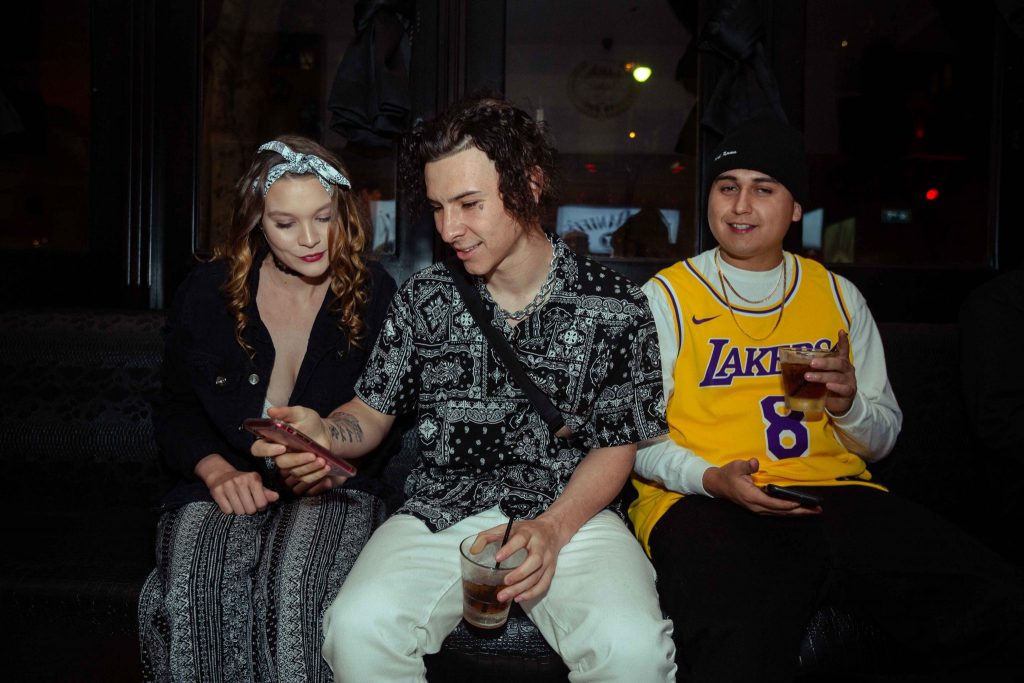 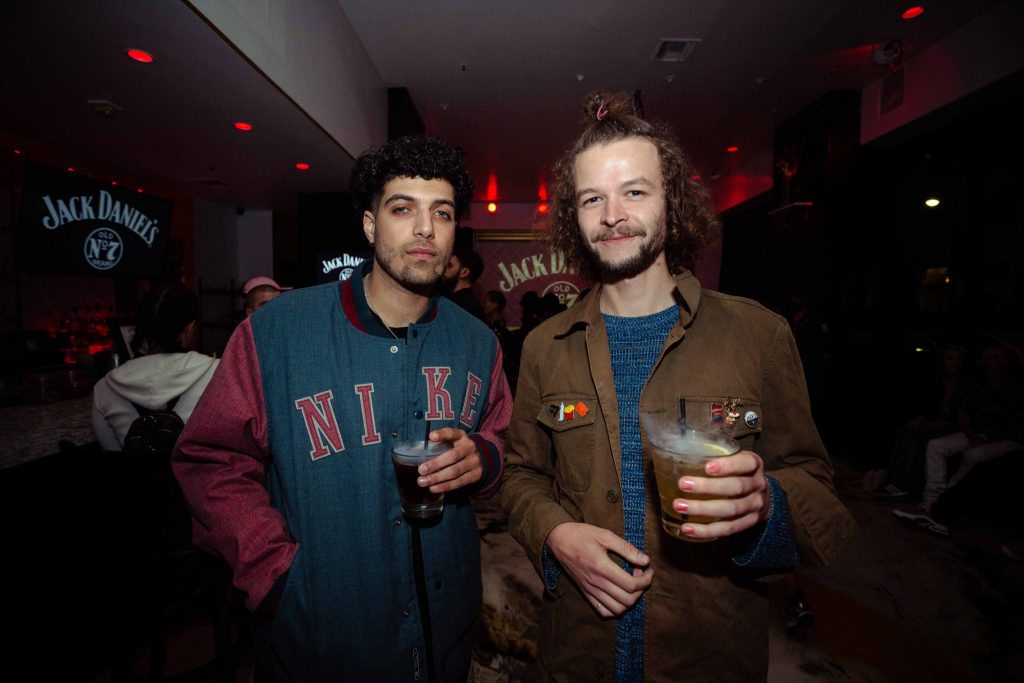 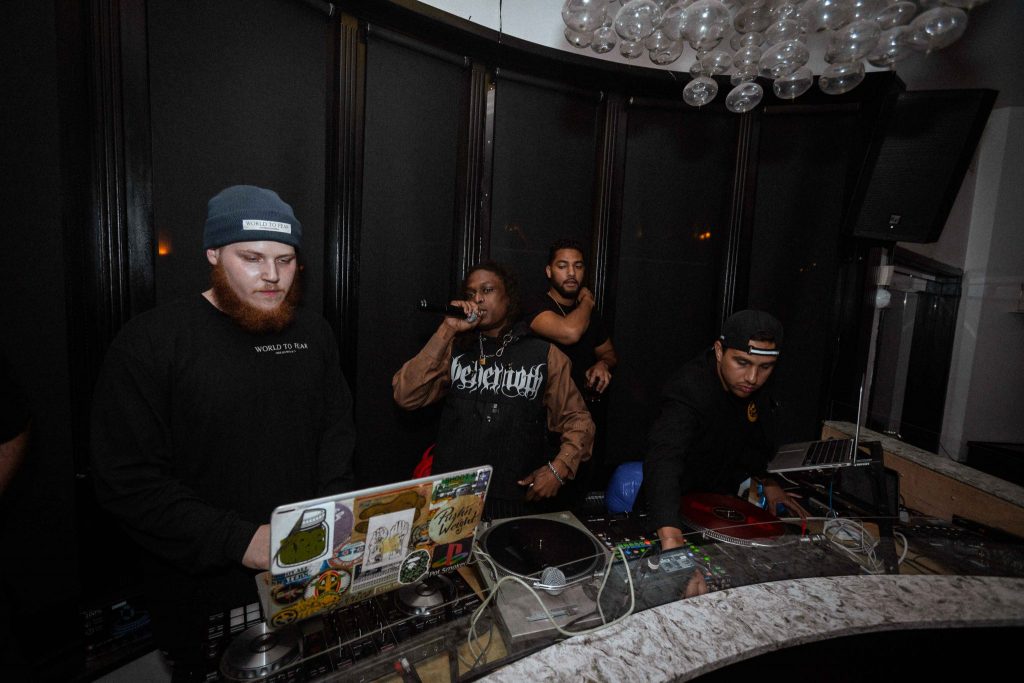 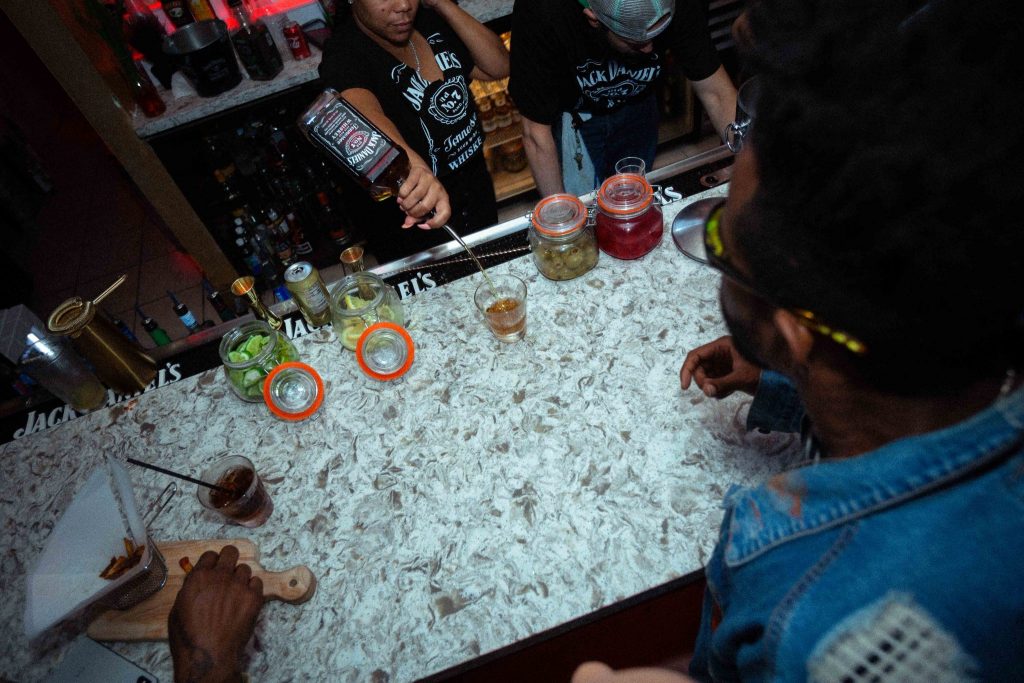 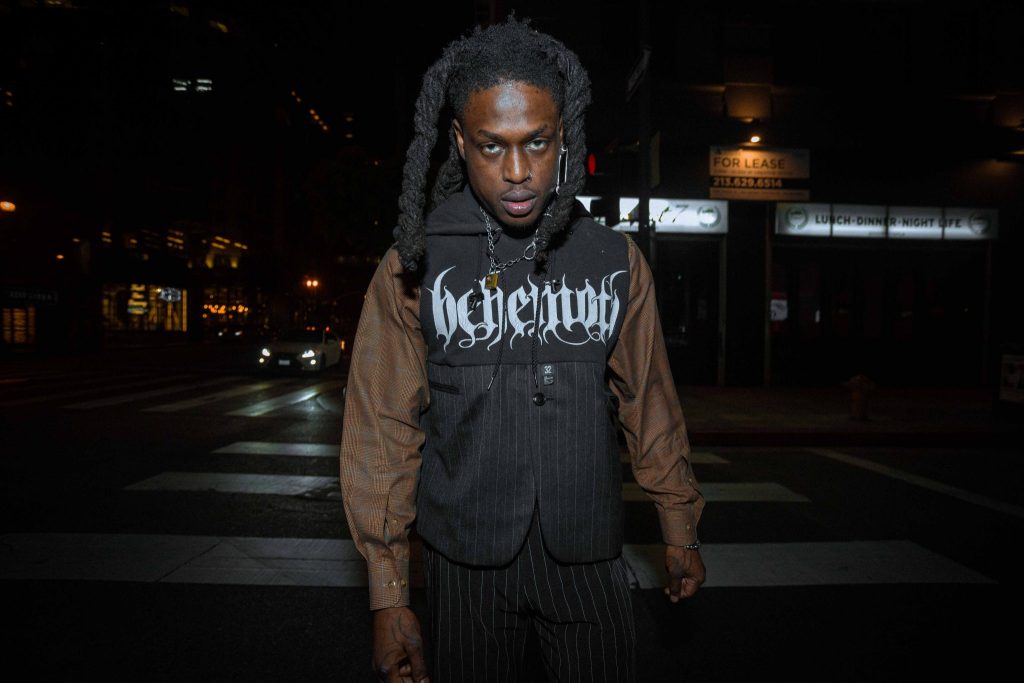